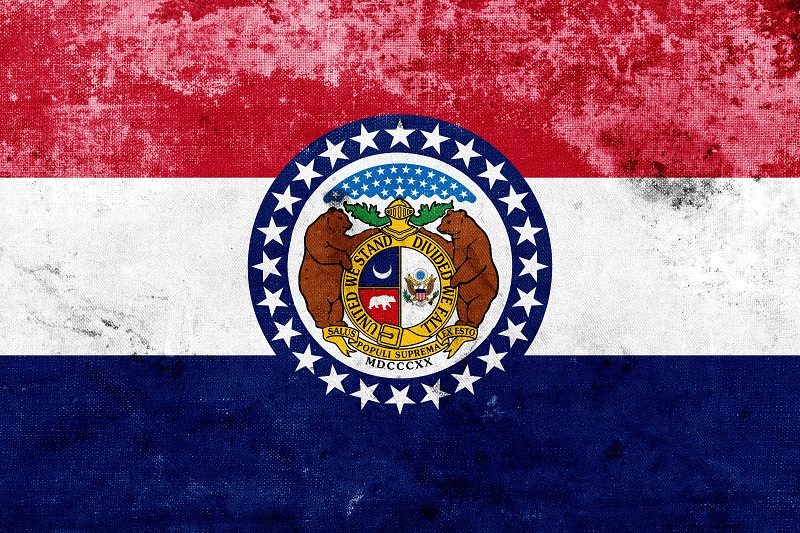 From the farmlands in the north to the rolling foothills of the Ozarks in the south, finding hunting land for lease in Missouri can be a time consuming process. Missouri is known for excellent trophy deer opportunities, high numbers of wild turkey, as well as some good waterfowl hunting to be had.

The challenge for you when looking for a hunting lease in Missouri is to find the areas where quality and quantity intersect. Certain areas of Missouri can offer better trophy whitetail deer, while others can put you on flocks of turkey where you can be relatively selective on which Tom you want to harvest. 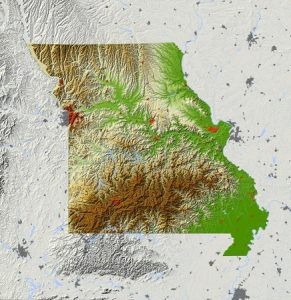 Northern Missouri has a lot to offer for people looking for deer hunting leases. Much of northern and northwestern Missouri is comprised of rolling farmlands, with diversity in terrain, like rolling hillsides, draws, ditches, and creeks. The trophy bucks also enjoy plentiful food sources such as plots of alfalfa, soybean, corn, and clover.

The Ozark Mountain region consists of dense hardwood forests, scattered farm pastures, with plentiful creeks and springs. This region is filled with wildlife, and the whitetail and turkey are bountiful. You can expect plenty of chances at taking a quality deer or turkey in this area.

You may find Ozark hunting leases to cost a little less than those in the northern part of the state. The reason for this is unclear, but some speculate that while you may find better numbers in the foothills of the Ozarks, you’ll have a better chance at a trophy tom or buck in the north. The question becomes, do you value quantity or quality?

Missouri has a huge population of wild turkeys, which becomes evident considering the 40,000 plus birds that are harvested every season. It is difficult to find bad turkey hunting leases.

You should try exploring the state, trying different regions, even during deers season, and you will inevitably find numerous lease opportunities to pursue large turkeys.

The lower Missouri River basin sweeps across the northern half of Missouri, providing a multitude of duck hunting spots. All of that water forms prime duck habitat amongst the swamps, sloughs, wetlands, and lakes that are scattered across the farmlands.

Any flood-able piece of land becomes an attractive place for ducks, and this leads to duck hunting leases being on the higher end of the price range in Missouri. While it is more expensive to lease, there is always the option of joining a club, hunting state waterfowl management areas, or hire guides.

Resources to Find Hunting Land for Lease in Missouri 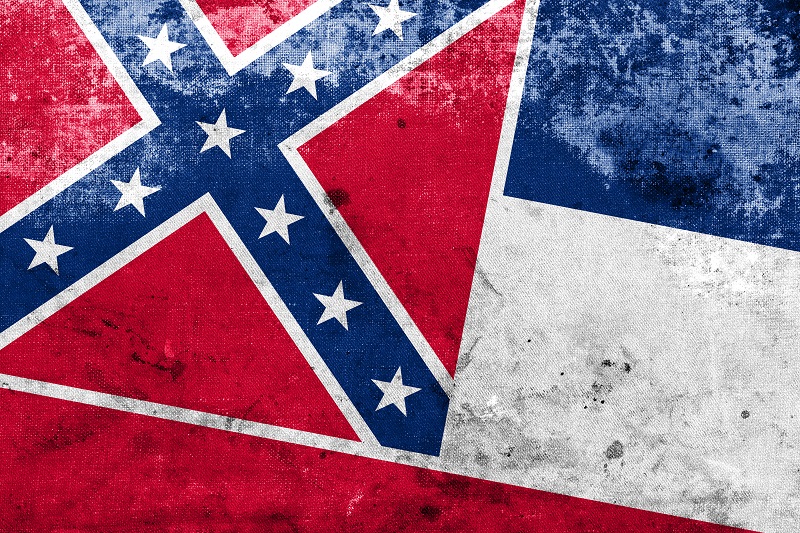 How to Focus Your Binoculars Properly and Quickly