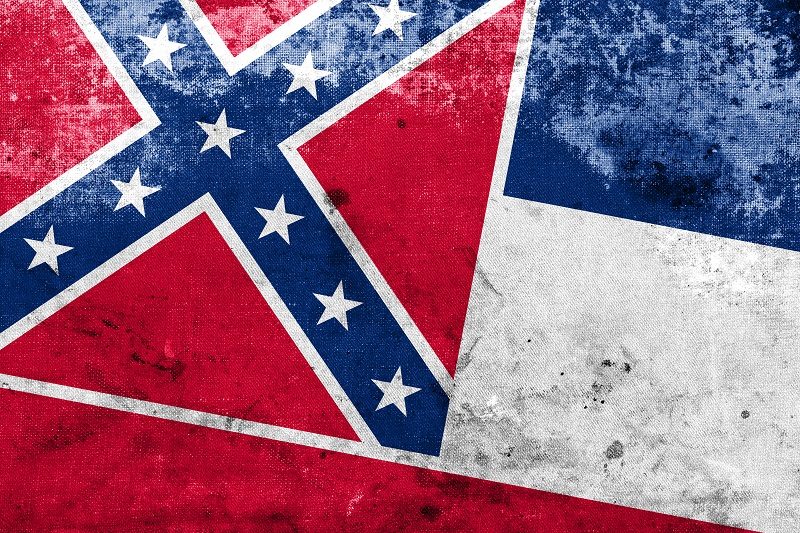 Mississippi is home to a large number of game animals, both large and small. The most commonly hunted of these animals are deer, duck, turkey, squirrel, waterfowl, and rabbit. Black bears and alligators are even found here.

Mississippi’s hunting lands vary from open meadows and farmland to forests and swamps. If you enjoy big game hunting, the whitetail deer are known for their trophy-sized racks, or if you prefer a more exotic hunt, the southern half of Mississippi is known around the world for their alligators.

Finding something to hunt here is relatively simple, but finding hunting land for lease in Mississippi can be a bit more challenging.

Deer hunters should check with the MS Secretary of State for expiring hunting leases here. The Mississippi Sportsman classifieds usually have a good number of leases listed, and the Mississippi Outdoor Forums also have a good amount of info on hunting clubs and leases.

Southern Land Company, based out of Tennessee, owns a good portion of land in southern Mississippi, as well as smaller sections throughout the state. They always have land available for lease, or sale and they guarantee it is land worth being hunted. The land’s location near the marshland makes it a perfect environment for duck populations to flourish.

Sartain’s Heritage Properties also leases and sells land in the Mississippi delta, known for its large populations of duck species. Ducks are found almost everywhere in Mississippi, but the largest selections of species are found in the marshlands.

Hunting Land for Lease in the Mississippi Delta

The Greasy Money Hunting Lodge has over 3,000 acres of rice fields available seasonally. They also offer amenities, offer guided hunts and more. Perry Farms has 563 acres of private hunting land for lease throughout the year. Their location near several federal and state wildlife areas makes their land perfect for deer, dove and duck hunting.

Thacker Mountain Lodge offers some of the best whitetail hunting in the Mississippi Delta, their land is popular and in high demand. Because of this open leases with Thacker Mountain don’t last very long. Mallard Manor offers pristine duck and game bird hunting in its rice fields, as well as offering hotel worthy lodging for their hunters.

The Prairie Wildlife Preserve owns and maintains 6,000 acres of northern Mississippi’s prairie lands. They offer hunting of their bobwhite quail, as well as leasable land throughout the season. They also allow deer hunting, but only with primitive weapons, if you’re up for a challenge you might like this.

The Burnt Oak Lodge is located on Mississippi’s black prairie and offers bobwhite quail hunting. They also lease out their land seasonally but have some strict guidelines and rules. The Little Q Ranch offers hunting land for lease, for hunting quail. They also own and operate their own store and have other amenities available for their hunters.

Jordan’s Ridge offers up their 320 acres of secluded land for lease each season. Their land is home to some of the finest whitetails in southern Mississippi. Their land averages 1 deer for every 3 acres and they have a 1.5:1 buck to doe ratio.

Giles Island is home to a population of over 1,000 whitetail deer, with a buck to doe ratio of 1:1. They own and maintain over 9,400 acres of hunting land and offer leases, which vary by season and year. Apart from their deer hunting, Giles Island also offers turkey, duck and alligator hunting. Alligators on Giles Island average 4-7 feet long, with some being over 10 feet in length.

Find Hunting Leases in Nearby States 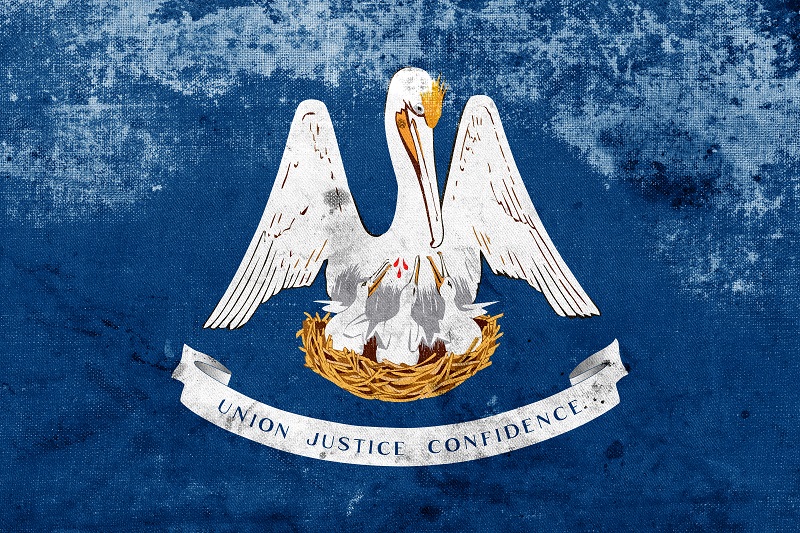