How to Maximize Kinetic Energy, Arrow Speed and Momentum

This page may contain affiliate links. If you click through and make a purchase, we'll earn a small commission, at no additional cost to you.

A few seconds can make all the difference between bagging large game and watching it scamper away into the woods. Using arrows possessing optimal speed and momentum will make each second count. It can increase your ability to get a clean kill and turn odds of bringing home a trophy buck in your favor.

Effective bow hunters figure out which arrows will work the best for getting the job done long before they head out to their preferred hunting grounds. Here are a few things you should know to make certain you have the speed and momentum that you need for your arrows.

Even though bow ratings are done at 70 lbs., they are often shot at 60 lbs. This means a bow will shoot at 3-to-4 feet per second slower with an arrow that is five grains per pound draw weight.

An arrow’s effectiveness hinges on factors such as weight, size and arrow components. Knowing these variables when setting up an arrow will boost your bow’s ability to do the job it is designed to do.

Arrows with more overall mass than an average arrow will boost kinetic energy. You can increase mass in multiple ways. One way is to choose an arrow shaft with a higher weight per inch (GPI). Standard carbon arrows range 8 to 10 grains per inch. Aluminum and carbon hybrid shafts will boost overall mass.

Arrow mass is essential to increasing lethality and offering wind drift resistance. An arrow that weighs from 420 to 450 grains offers a healthy balance between speed and kinetic energy.

Speed isn’t the only thing that matters in bowhunting. Kinetic energy provides the force necessary to drive an arrow through the hide, flesh, and bone and bring down your prey.

Arrow speed and weight both impact the amount of kinetic energy produced when you shoot an arrow. Lighter arrows will increase the speed at the expense of momentum, making it harder to bring down bigger game like a buck deer or bull elk. The target often is only wounded, requiring a follow-up shot that you may not be able to get off on time before it flies out of range of your bow.

Kinetic energy is simply the energy of an object expended due to its speed and mass. You can calculate kinetic energy in an arrow by taking the weight in grains, multiplying it by the speed in feet per second squared and then dividing by the constant 450800.

Momentum and kinetic energy is not the same thing. Both involve calculating weight and mass. The difference with momentum is that it is energy retained as an arrow travels. Momentum is the energy required to stop an arrow at a given distance.

Using a heavier arrow will increase momentum because it’s tougher to stop the projectile after it meets resistance than a lighter arrow. This makes it much more lethal when it reaches the intended target. A good rule of thumb is to use an arrow with 6 grains of weight per pound for a 70 lb. rated bow, 8 grains for a 60 lb. rated bow and 10 grains for a 50 lb. rated bow. Heavier arrows will work better in bringing down bigger game like deer and elk instead of merely wounding the animal and risking it escaping.

How to Increase Arrow Momentum and Penetration

Making an arrow more effective in doing its job can be as simple as boosting momentum and penetration. There are a few simple proven strategies you can use to accomplish this goal.

If you have the right amount of speed and momentum, your carbon arrows will have a flatter trajectory, better accuracy, and deeper penetration. It all adds up to a more successful hunting trip. 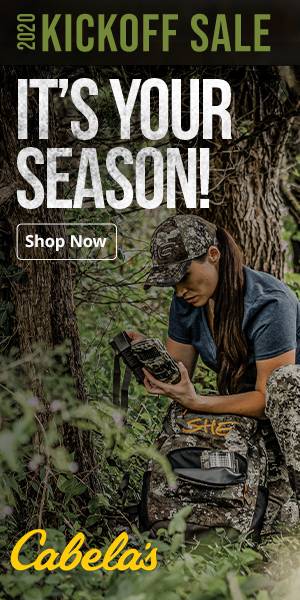